Car Gets Hit By Train After Getting Stuck on Tracks

Recently, a car was hit head on by a train. The force of the crash sent the car spinning and caused serious damage to the car. Trains are carrying a lot of momentum and force. Any car in the way of a train certainly does not stand a chance. This car will likely need some major collision repair if it is not totaled entirely. It may just get sent to the scrap heap instead.

Thankfully, the person was able to get out of the car in time and make her way to safety. Car’s can be replaced, people can not. Check out this video to see how the events unfolded.

The events occurred during night time when it is hard to see. The driver told police afterwards that she was unfamiliar with the area. You can see that instead of going through the railroad crossing, she turns right onto the railroad tracks themselves. This is where the car gets stuck. Presumably, it got stuck on the tracks themselves because the car has very little clearance. This would not be a big deal most of the time. A quick call to 911 and a tow truck could quickly get the car unstuck. Unfortunately, a train was only seconds away. 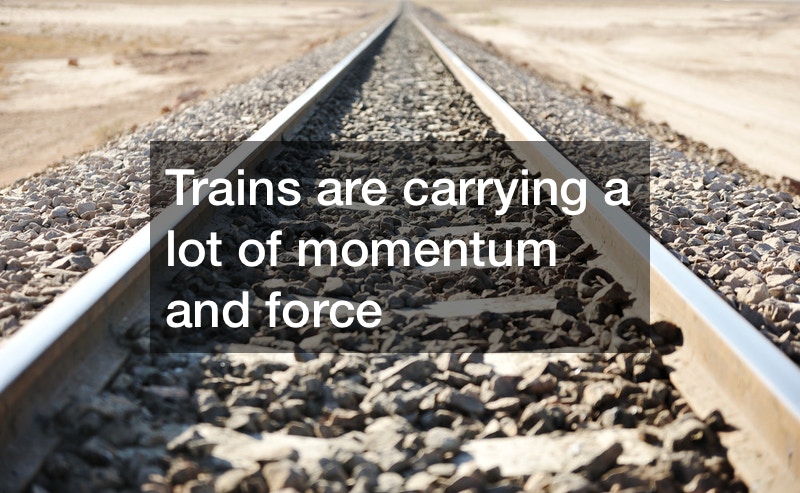