Give Your Honda Hybrid a Performance Boost 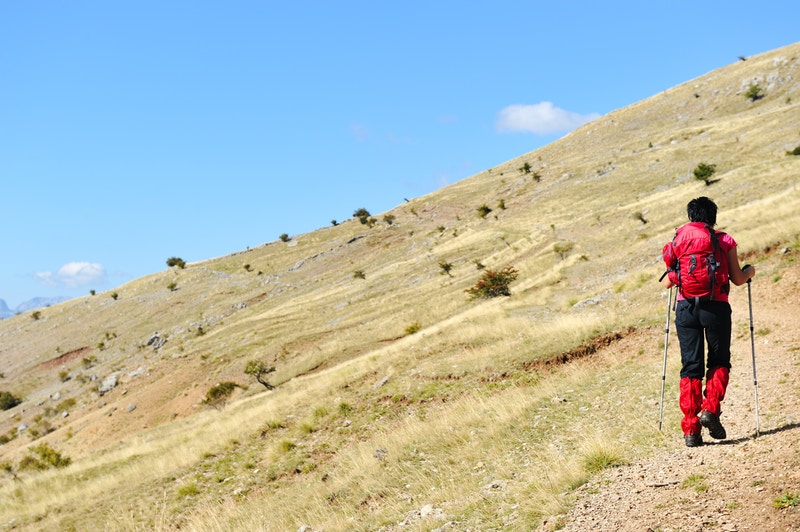 If you love your Honda Civic hybrid, then it probably has something to do with the quick and painless refill at the gas pump. Most people don’t think of hybrid vehicles when they think of modifications being made for better performance, but there are actually a lot of things that you can do to juice up your hybrid. Some people choose to switch out the air intake systems, front disk brake pads, or exhaust systems catback. However, did you know the hybrid battery could also be modified?

It’s true, the hybrid car battery has a significant impact on hybrid fuel economy. It is thanks to hybrid batteries that these vehicles beat out gas powered vehicles in fuel efficiency by between 20% and 35%. On average, the Honda Civic hybrid gets about 44 MPG, which is nearly twice that of some mid size SUVs.

If you have ever experienced battery life with a first generation smartphone, and then the battery life with some of the newer devices, then you know that not all batteries are created equally. From year to year the technology improves, and if you own an earlier Honda Civic hybrid, then you may already know that some of the earlier batteries were never in great condition to begin with.

Third party manufacturers have capitalized on this problem while simplifying the matter for hybrid owners. The original Honda hybrid battery packs have about six and a half AMP hours, but in the improved versions, those AMP hours have been boosted to about eight. Additionally, internal resistance can be reduced by about 31%, and overall life expectancy increased by about 30%. Higher energy capacities are the key behind getting better performance and fuel efficiency out of your hybrid, and that is what some of the newer third party batteries do.

New hybrid batteries are not cheap, and can cost between $3,000 and $4,000 on average in the United States. If you want to get the absolute most out of your new battery, then make sure the battery cycles often. This means not flooring it after a red light or stop sign. The transition from fuel use to battery should be unnoticeable when you drive your hybrid, but if you do find that you experience a noticeable transition, it could be a sign that your battery is on its way out the door.

There are many benefits to extending the life and improving the performance of your Honda Civic hybrid. The fuel efficiency is a benefit to your wallet and the environment, but the more efficient your vehicle is, the greater the benefits become. Hybrid battery technology can change dramatically from one model year to the next, so if you have a particularly early Honda Civic model, then you may experience a more significant improvement once you make the upgrade. Improving performance in your hybrid is not always about increasing horsepower. If you want better fuel efficiency, you should start with the battery.