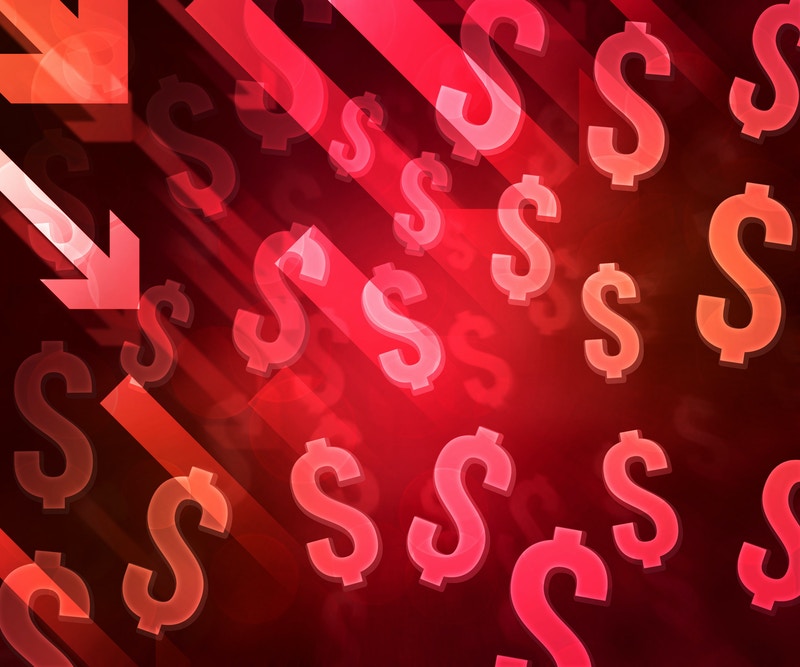 If you’re planning to buy or lease a car in the near future, you probably have several questions:

Should I purchase a new or used car?

How much should I expect to pay?

Who has the best deal in the area?

How much does it cost to lease a car?

Will I need auto financing?

What features do I need or want?

Are you thinking about buying a luxury vehicle? Luxury-branded cars and trucks continue to be popular purchases in the United States. By August of 2014, for example, 1.2 million were sold.

No doubt you’re familiar with General Motors’ leading luxury brand, Cadillac, which has been held in high esteem since 1902. General Motors also owns Chevrolet, and in 2014, 9,924,880 of these two different cars were delivered world-wide. Out of that number, 263,697 were Cadillacs.

Autodata, a tracking company, reported that 16.5 million new cars were purchased in the United States during 2014. This is almost one million more than in 2013. Furthermore, the price of these cars reached a record high, according to an Edmunds Key Insights report. The average price was $32,386 per vehicle.

Are you planning to pay for your new car outright, or does it make more sense to take out a loan? If you’re planning to take out a car loan, lenders usually require 10%-to-20% of the car’s price as a downpayment.

If you’re interested in purchasing a used car, the average price has actually come down, according to the National Automobile Dealers Association. In 2014, for example, the average used car price was $16,025, and in 2016, it’s slightly under $15,000.

You may also be interested to know that some manufacturer-backed car dealerships offer “certified” used car programs. Dealerships that offer these programs sell used cars that are usually less than three years old.

Just as with a contract for making a car purchase, you’ll want to pay particular attention to the terms of your lease agreement. While you may not be required to pay anything up front, it’s possible that you may need to pay several thousand dollars. If you are expected to pay anything down, this is usually negotiable.

A lease contract tends to have mileage restrictions as well. These range, in general, between 9,000-to-15,000 miles per year. So, if you’re planning to do a considerable amount of driving, you may want to considered buying a new or used car instead.

When deciding which car or truck to buy, you’re also going to be considering its high tech features. If you’re a Generation Y member, your age group was responsible for purchasing 27.7% of all new cars. Furthermore, they’re willing to pay more, $3,703 on average, so that they can have specialized technology in their new cars.

When it comes to choosing popular technological features, J.D. Power 2015 U.S. Tech Choice Study found that the most preferred feature was blind spot detection and prevention. Approximately 40% of those surveyed claimed that this was their top choice.

The second most popular feature, according to 33% of those surveyed, was night vision technology.

If you’re looking for more information before you head down to the dealership, you may be interested in knowing about True Car and True Car certified dealers. This information and technology platform provides a variety of resources on pricing and other relevant information–and it’s free.

When you want to learn what cars are selling for at local dealerships as well as engage in a comparative cost analysis, True Car can assist you with determining this information. Furthermore, you can also find out what others paid for their vehicles.

True Car’s mission is to ensure that the car-buying process is not only simple, but fair and fun as well.