What Goes Into Becoming an Auto Body Repair Mechanic

The video ”Want to become an auto body technician” by Broken Society tells the viewer how and why he transitioned to an auto body repair mechanic.

The content creator is very honest about the fact that he didn’t learn much about being an auto mechanic when he switched majors in college. He mentioned the best way he learned about his field was by working at an auto body shop under a professional mechanic.

You get to work Hands-On working under one person at a shop. He did not learn any structural auto work in college classes.

He was able to get straight to work learning things in the shop since he had his own tools. He even stayed late after his shift to learn what he could – off the clock. Within a month he was able to move up to fixing dents. After getting fired from his original auto job, they brought him back – he simply was hard to replace.

During his time away, he learned so many skills that he came back as an even better asset. He prospered because he was proactive and took the opportunity to learn as much as possible on his own.

The video mentions you can take advantage of school but will learn more from getting a spot at a shop – even if you start for free. There is nothing like hands-on education!. 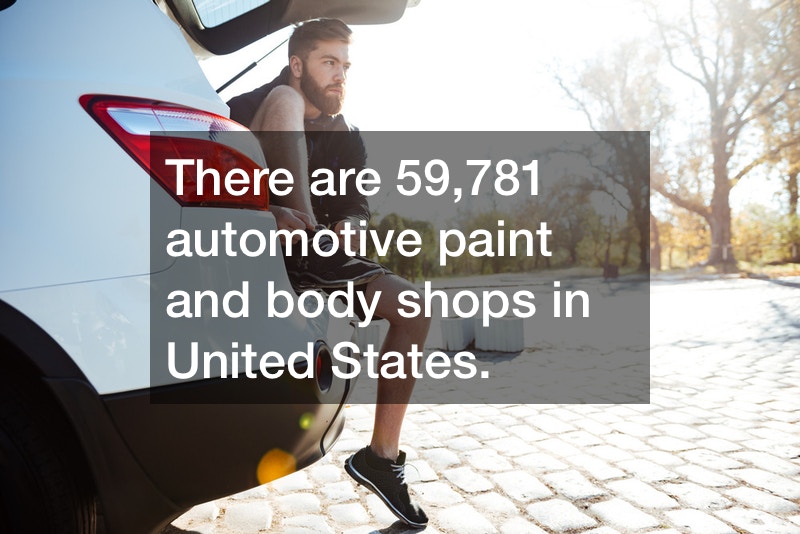