Car Thief Cant Figure Out How to Drive Stolen Car

It is highly unlikely that someone will attempt to steal your car. However, that is just what happens in this video. What happens next may be even more extraordinary.

Justin French was working his shift at the gas station late at night in St Louis, Missouri. He was walking out to his car to go home when a criminal with a gun yelled at him.

The criminal told him to turn around and keep walking. Justin followed orders while the car thief quickly attempted to steal the car. However, he was in for a surprise. Justin’s car is no ordinary car. It is a classic stick shift car. The criminal desperately tried to get the car moving. However, his attempts were fruitless. In fact, the wannabe car thief jumped out of the car and fled the scene of the crime. Unfortunately for him, he had no clue to drive a stick shift. Maybe a stick shift is the best anti-theft mechanism after all. Regardless, this criminal will need a criminal defense attorney when he inevitably gets caught. It is always better to be on the right side of the law. 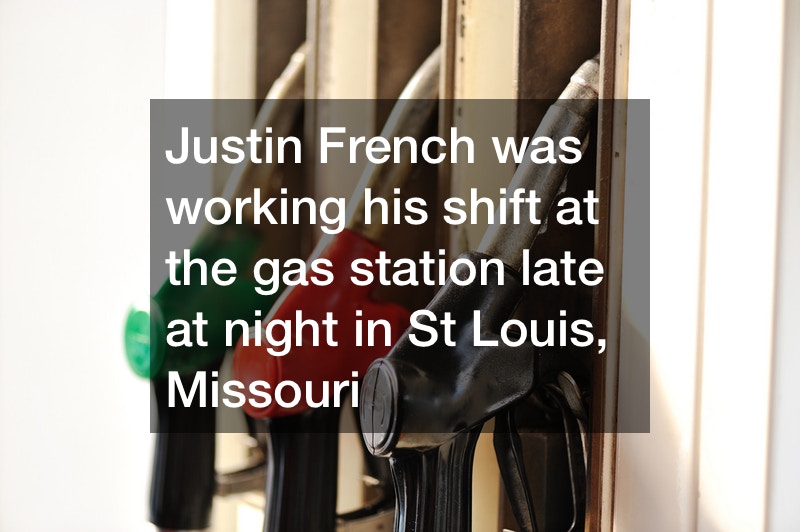